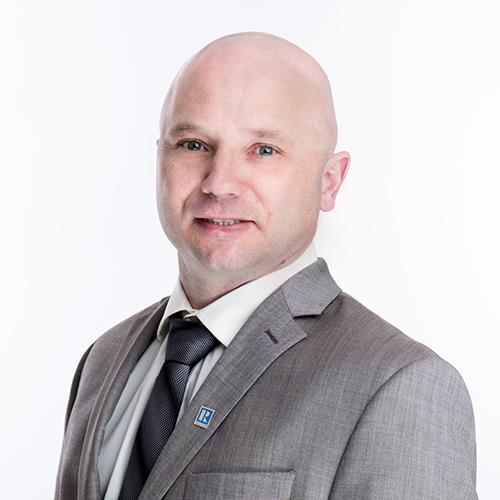 Brad is a native of North Dakota, and grew up just west of Bismarck in New Salem. After graduating high school and then serving in the Army, he spent many years in the construction industry and eventually became a contractor. After years of working around the country, he moved back to North Dakota and earned a Bachelor’s degree in finance from Dickinson State University in 2012. He is currently pursuing a Master’s degree in Business Administration, which he will attain in early 2017. As a professional, Brad has worked in the fields of human resources and business development.

Brad chose to pursue a career in realty because of his passion for the industry and a desire to help people. His diverse experience and education has given him the tools which allow him to help buyers and sellers make the best decisions when managing their most valuable asset.